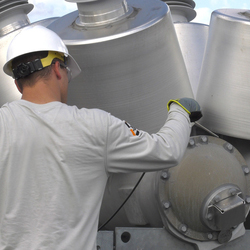 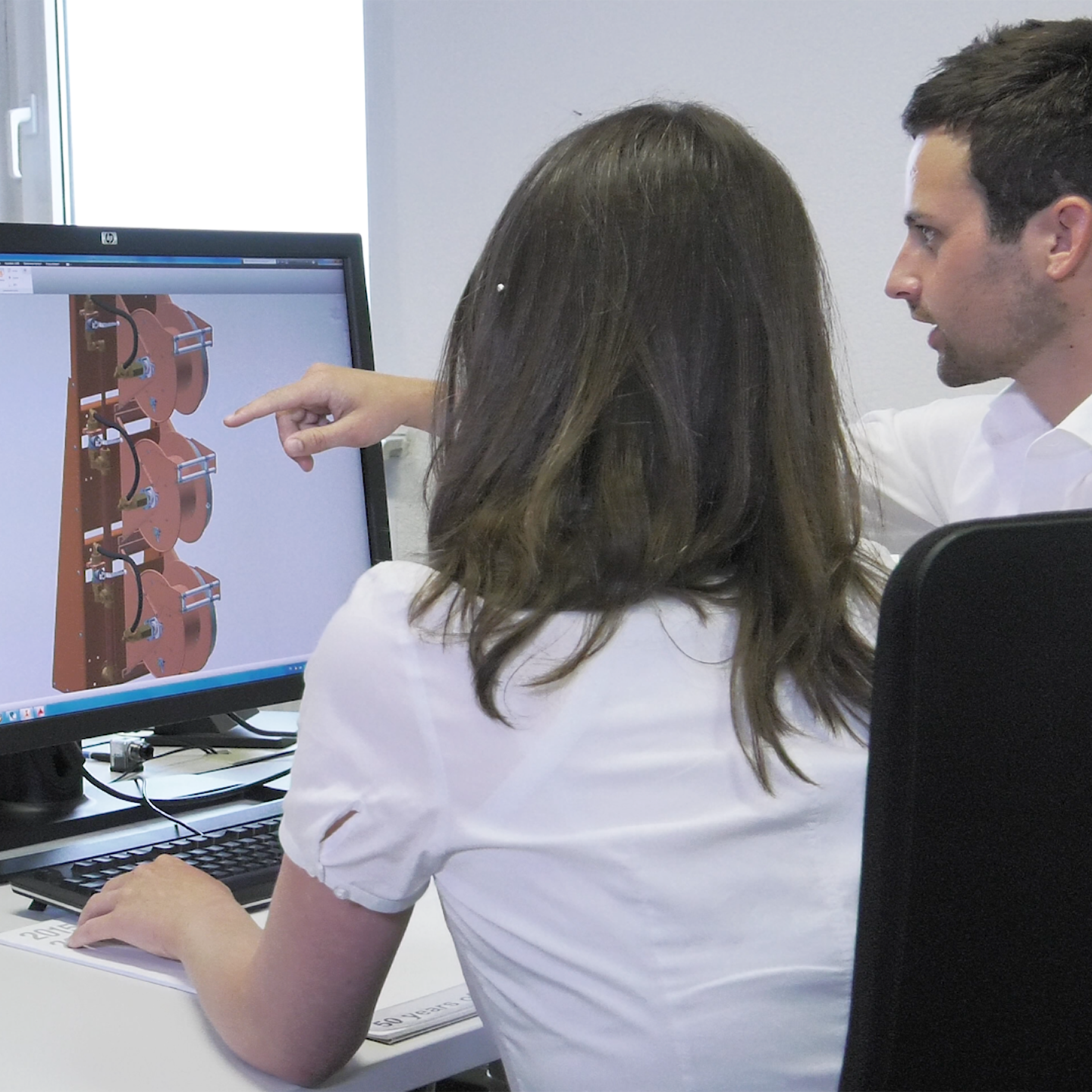 We are fortunate to have a team full of dedicated, hardworking people at DILO Company and DILO Direct. This Meet the Team Series features Billy Lao, General Manager for DILO Direct and DILO Company, Inc. 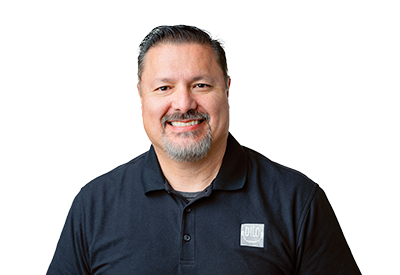 Billy Lao was born in San Jose, Costa Rica, but spent most of his childhood growing up in upstate New York. He joined the Army after high school where he received formal education on Turbine Technology, including hydraulics, electronics, and mechanical theory. Using his GI Bill and military education, Billy then went on to study Business Management at Keystone Junior College in Pennsylvania and then attended Dominican College in Blauvelt, New York. From there, his career path then put him through multiple certificate programs where he received training on high voltage circuit breakers, high voltage transformers, and substation construction.  Outside of work, Billy enjoys the craft beer scene and barbequing.

Billy’s career within the world of SF6 started in the early 90’s when he began using DILO equipment while working in the electrical high voltage equipment industry. At the time, Billy was mainly utilizing small gas handling equipment and handheld leak detectors. He learned to use larger recovery systems in the field and became known as the OEM SF6 gas recovery specialist traveling worldwide performing GIE major and minor repairs where SF6 gas had to be removed and reinstalled into GIE. His specialty became gas leak detection and repairs using DILO equipment to recover and fill GIE with zero emissions.

In 2015, Billy officially joined the DILO team as General Manager to help evaluate the market and develop a business plan on how to advance forward the organization into a full-fledged service provider. He also was appointed to help construct DILO Direct, which was created as a separate entity from DILO to provide field services for SF6 gas handling, gas reconditioning and recycling and DILO equipment services. As his role in developing DILO Direct services and managing projects continued, Billy began to take on additional tasks such as the development of DILO’s gas management software, Direct-Track (software to manage Federal & State SF6 gas use and emissions and gas inventory management) as well as a role for EH&S which was needed as we developed new service opportunities. He worked with the management team to develop training and grow the network of service opportunities with the Regional Sales Managers as well as work on marketing programs such as our annual Seminar. When our dear friend and former CEO, Lukas Rothlisberger, fell ill, Billy was appointed the CEO function and officially the General Manager for both organizations (DILO and DILO Direct) by the ownership.

In his role as General Manager for DILO, Billy is responsible for the leadership and stewardship of the team at DILO to ensure the successful delivery of products and services to our customers. He manages the day-to-day operational and financial aspects of DILO to maintain a strong balance of safety, quality, and customer service. Billy is also responsible for driving he company’s growth including looking beyond SF6 gas and into SF6 gas Alternatives opportunities as well as other specialty gas product lines including, Hydrogen, Xenon and Helium. Additionally, he represents DILO in several industry organizations such as IEEE, ASTM, IEC and CIGRE - many which he has been appointed chair or vice-chair of working groups that are in involved in the development or updates of industry standards and guides with regards to SF6 gas and alternatives. With our deep involvement in these organizations, DILO is able to have a positive impact on state and federal regulations, standards, and guides which our customer base reference in everyday operations. This has also allowed us to stay well-informed of changes impacting the industry and be a direct voice for our customers who may not be able to reach the ears of regulators and industry standards and guides influencers.

Billy’s hard work and dedicated leadership over the last near decade has taken DILO Company to new heights. Billy says the following about working at DILO:

“I cannot ever go without saying how amazing our team at DILO is. We have grown over the last number of years to reach level of quality and expertise that has guided us to serve our customers and our own team with great success. Not an easy feat as we already had set the bar very high years prior.”

We thank you for all that you do for our awesome team, Billy!

In the first pro-tip video below, Billy explains how DILO's mobile leak detector unit can double as a room monitor to detect SF6 gas leaks.

In this second pro-tip video, Billy offers insight about what current SF6 regulations and SF6 legislation mean for businesses today and in the near future.